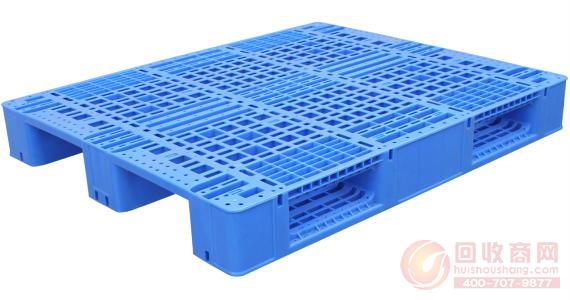 The basic principles of designing the formula are: first, according to the use occasions and use requirements of plastic pallets for plastic products; second, according to the price and source of raw materials; third, according to existing production equipment and production conditions. The same product can be produced in different production recipes using different production processes and equipment. For example, the film can be produced by an extrusion flow method, an extrusion inflation method, a press method, or the like, but the produced film has a certain difference in performance even if the same formulation is used.

The formula design of plastic packaging trays for PVC packaging products should pay attention to the following points:

3) In order to improve the melt processability of PVC, the PVC formulation can be melted and processed, and processing aids should be added to the PVC formulation. Practice has proved that for rigid PVC products, no processing aid can not be melt-formed, and for soft PVC products, there is no or lack of processing aids, and it is difficult to form. The processing aids for PVC are mainly acrylate resins (aCR) which have good compatibility with PVC, as well as chlorinated polyethylene (CPE), chlorosulfonated polyethylene, methylstyrene polymer, MBS, aBS and the like. Note: Processing aids cannot be added too much. If it exceeds 12PHR, it may not be extruded because the melt viscosity is too low and the friction is too small. Generally, the amount of processing aid can be 5~8PHR.

4) Although PVC itself is not vegetarian, its monomericity is very large. The US FDA regulations (internationally recognized), the content of VCM in PVC resin is less than one part per million to be used for food and pharmaceutical packaging, and directly in contact with food and medicine.